Chelyabinsk Meteorite from Russia b5 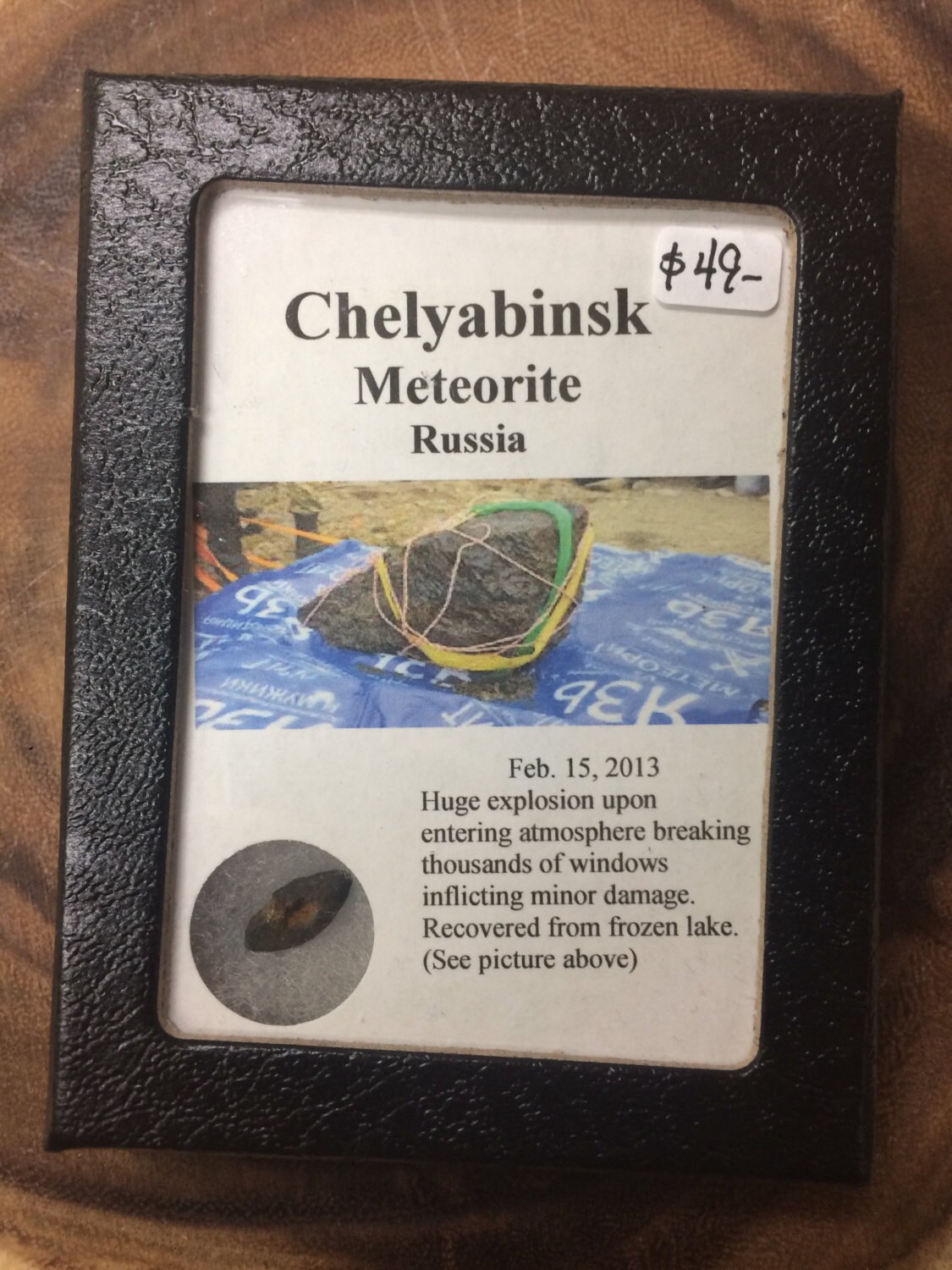 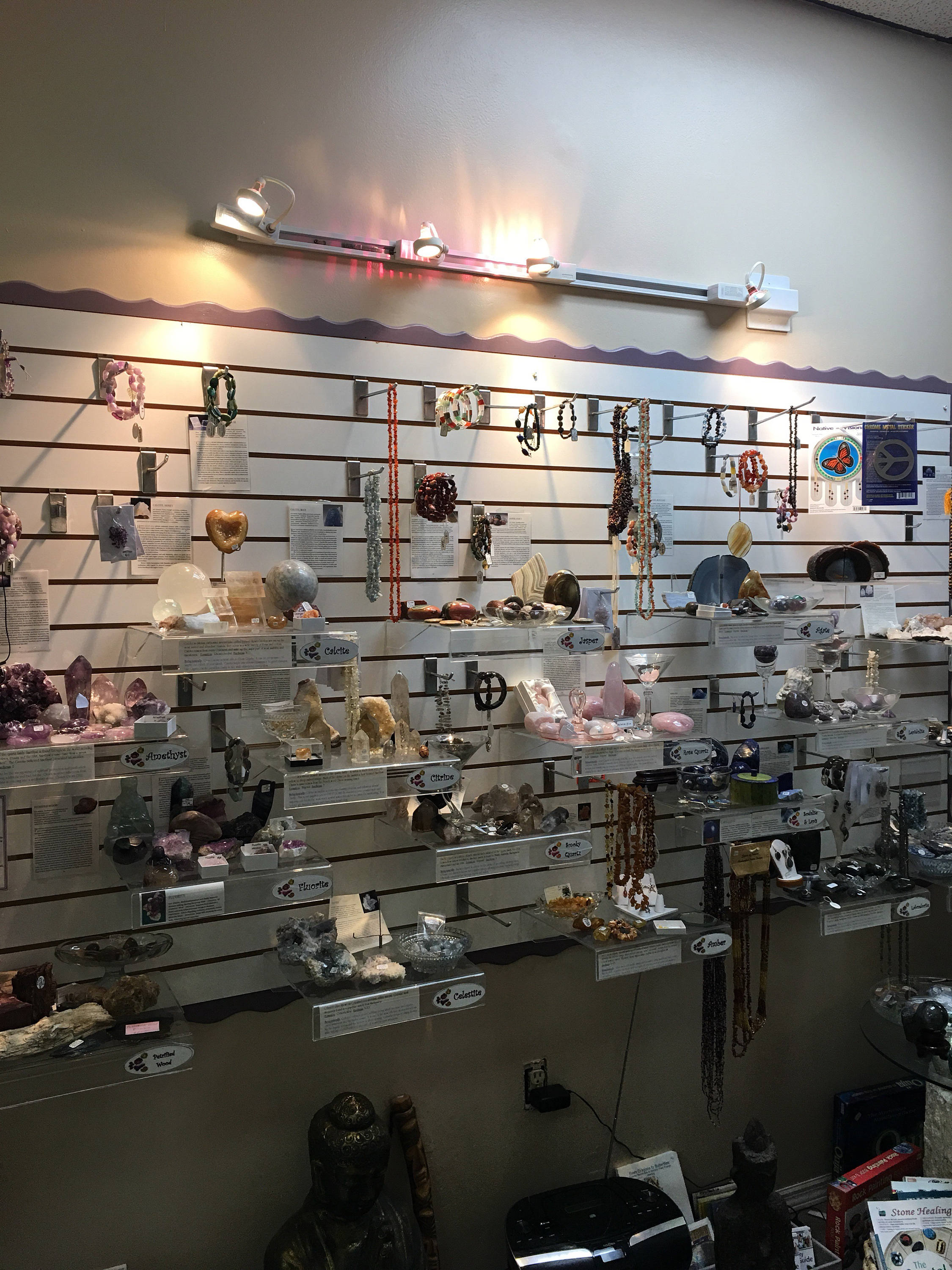 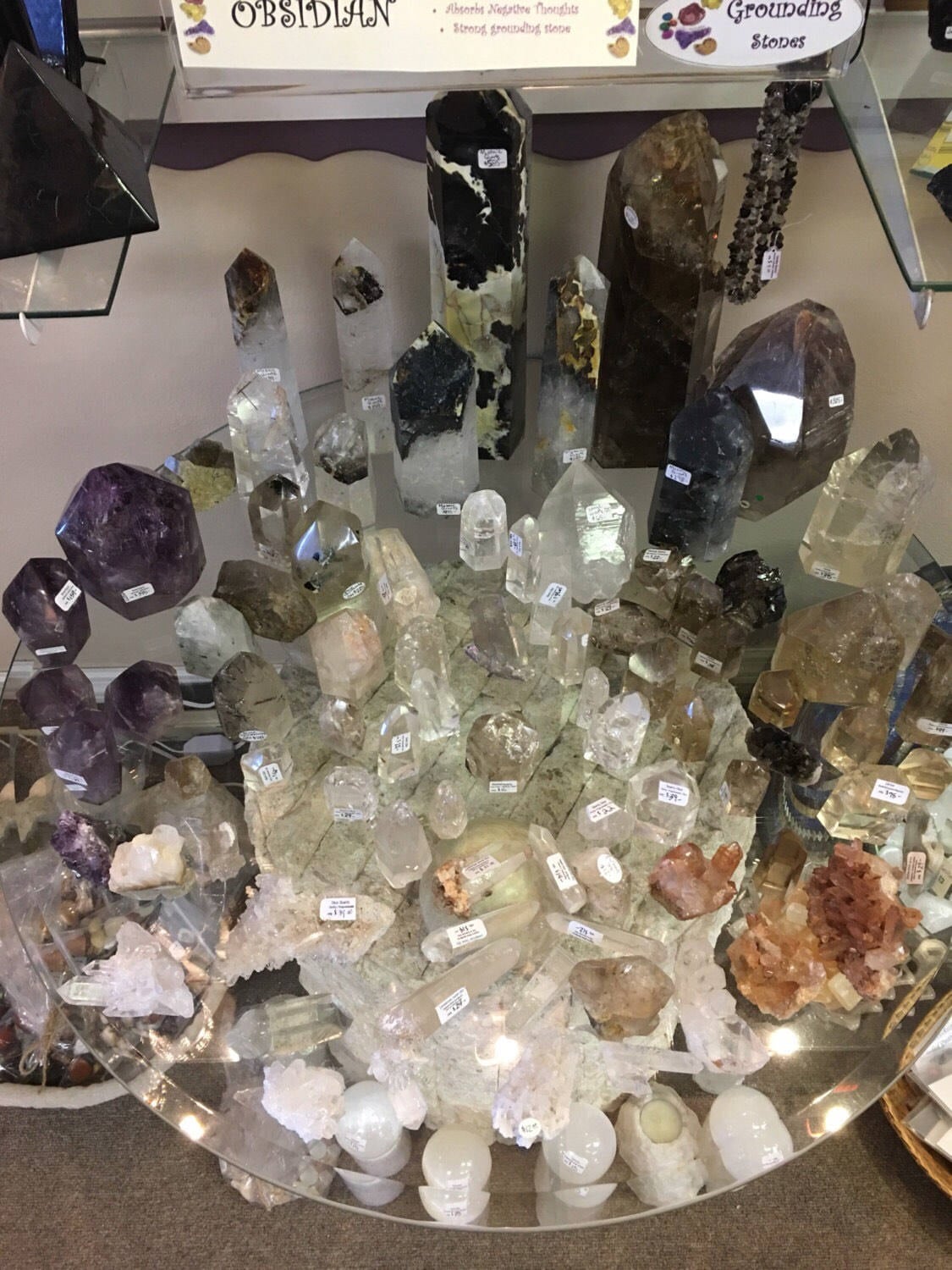 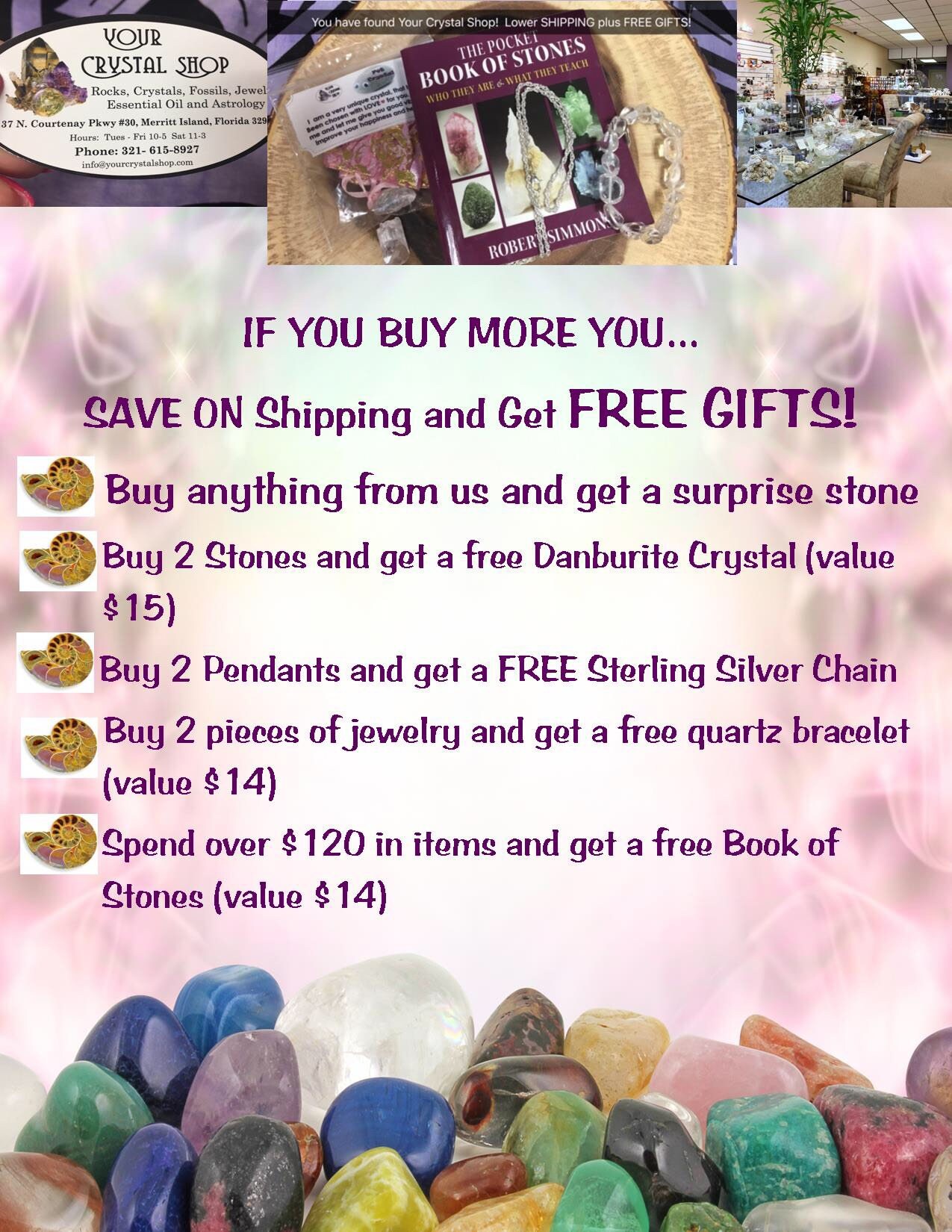 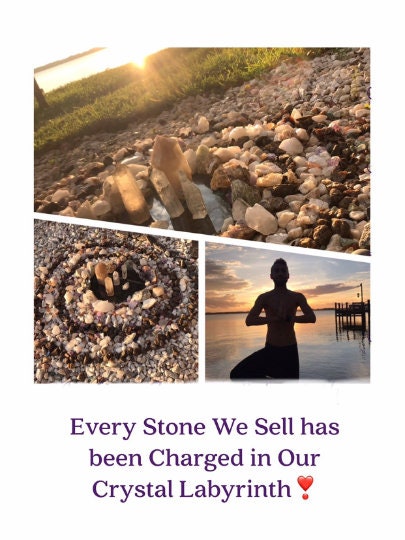 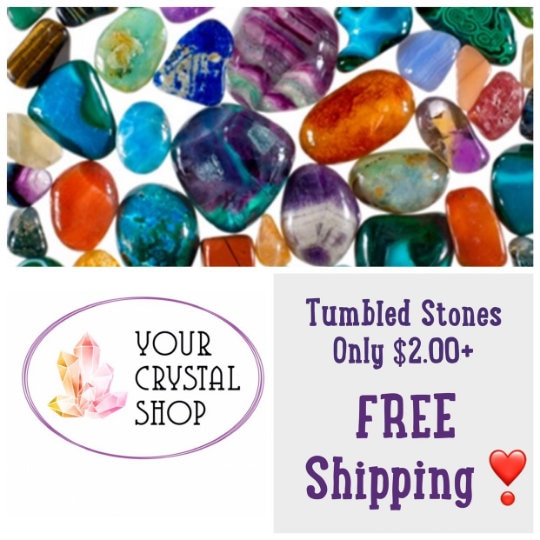 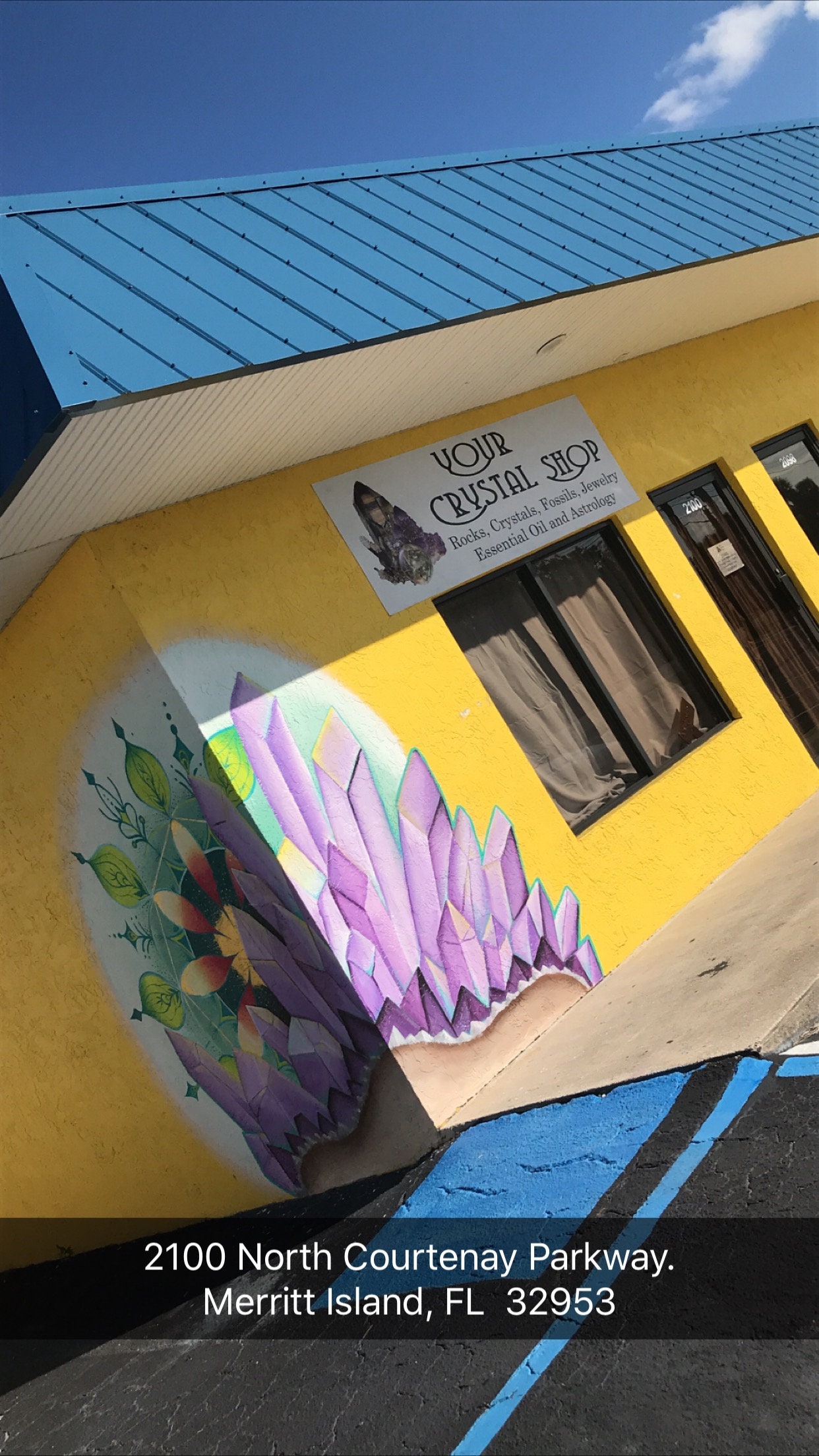 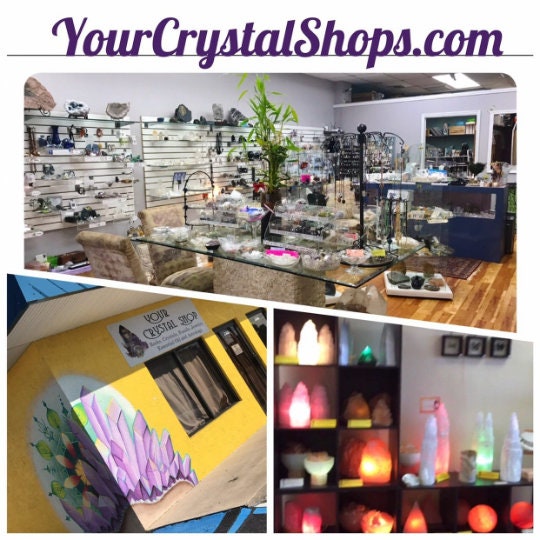 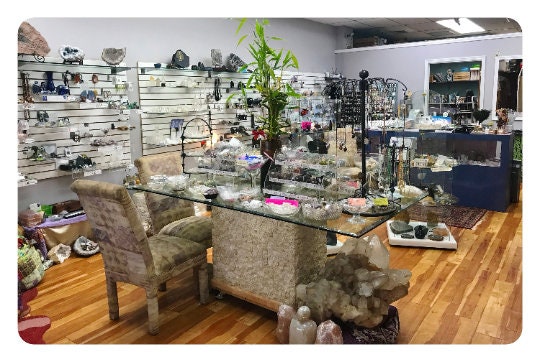 Click here to view the store and more items: https://www.etsy.com/shop/YourCrystalShop?ref=l2-shopheader-name 🦋We GUARANTY you will FEEL our HIGH FREQUENCY stones❣️ You can relax and be sure they were NOT grown or created in CHINA.

Etsy Handmade Policy: This stone or specimen was purchased at an Estate Sale. Silica based stones are not possible to carbon date but we do know they are older than 20 years and actually took millions of years for the Earth to create. All stones purchased by Your Crystal Shop are cleansed and cleared by us using sound therapy, intension and LOVE.


The Chelyabinsk meteor was a superbolide caused by a near-Earth asteroid that entered Earth's atmosphere over Russia on 15 February 2013.

On account of its high velocity and shallow angle of atmospheric entry, the object exploded in an air burst over Chelyabinsk Oblast, at a height of around 29.7 km (18.5 mi; 97,000 ft).[7][8] The explosion generated a bright flash, producing a hot cloud of dust and gas that penetrated to 26.2 km (16.3 mi), and many surviving small fragmentary meteorites, as well as a large shock wave. The bulk of the object's energy was absorbed by the atmosphere, with a total kinetic energy before atmospheric impact estimated from infrasound and seismic measurements to be equivalent to the blast yield of a nuclear weapon in the 400–500 kiloton (about 1.4–1.8 PJ) range – 26 to 33 times as much energy as that released from the atomic bomb detonated at Hiroshima.[9]

The object was undetected before its atmospheric entry, in part because its radiant was close to the Sun. Its explosion created panic among local residents, and about 1,500 people were injured seriously enough to seek medical treatment. All of the injuries were due to indirect effects rather than the meteor itself, mainly from broken glass from windows that were blown in when the shock wave arrived, minutes after the superbolide's flash. Some 7,200 buildings in six cities across the region were damaged by the explosion's shock wave, and authorities scrambled to help repair the structures in sub-freezing temperatures.

With an estimated initial mass of about 12,000–13,000 metric tons[7][8][10] (13,000–14,000 short tons, heavier than the Eiffel Tower), and measuring about 20 metres in diameter, it is the largest known natural object to have entered Earth's atmosphere since the 1908 Tunguska event, which destroyed a wide, remote, forested, and very sparsely populated area of Siberia. The Chelyabinsk meteor is also the only meteor confirmed to have resulted in a large number of injuries. No deaths were reported.

The earlier-predicted and well-publicized close approach of a larger asteroid on the same day, the roughly 30-metre 367943 Duende occurred about 16 hours later; the very different orbits of the two objects showed they were unrelated to each other.


👉🏼Please Note: : Information on this website is no substitute for consulting a healthcare professional. All information we share, including information relating to medical and health conditions, products and treatments, is for informational purposes only.